Every project is a partnership. We have years of experience in animation and we love what we do. We listen attentively and figure out what you want to do and the best way we can achieve it.

We have worked with broadcasters, super brands and everybody in between. No project is too small or too big for us. We work in a wide palette of styles – from light to dark, serious to silly, and from simple to sophisticated. We pride ourselves on being good to work with, light on our feet and adaptive to new styles and media…

Our city centre studio helps us to be adaptable and flexible. We have a dedicated production office, design studio and large areas for shooting and animating. We can create and animate pretty much anything, from stop-motion character animation, to live-action green screen photography, to physical effects, to pixillation (animating people).

No two days are ever the same at Second Home Studios. We could be making marionettes one day, shooting dancers on green screen the next and finishing the week off with talking donuts.

Here are some images from behind the scenes of our projects so you can see the nuts and bolts behind our work. 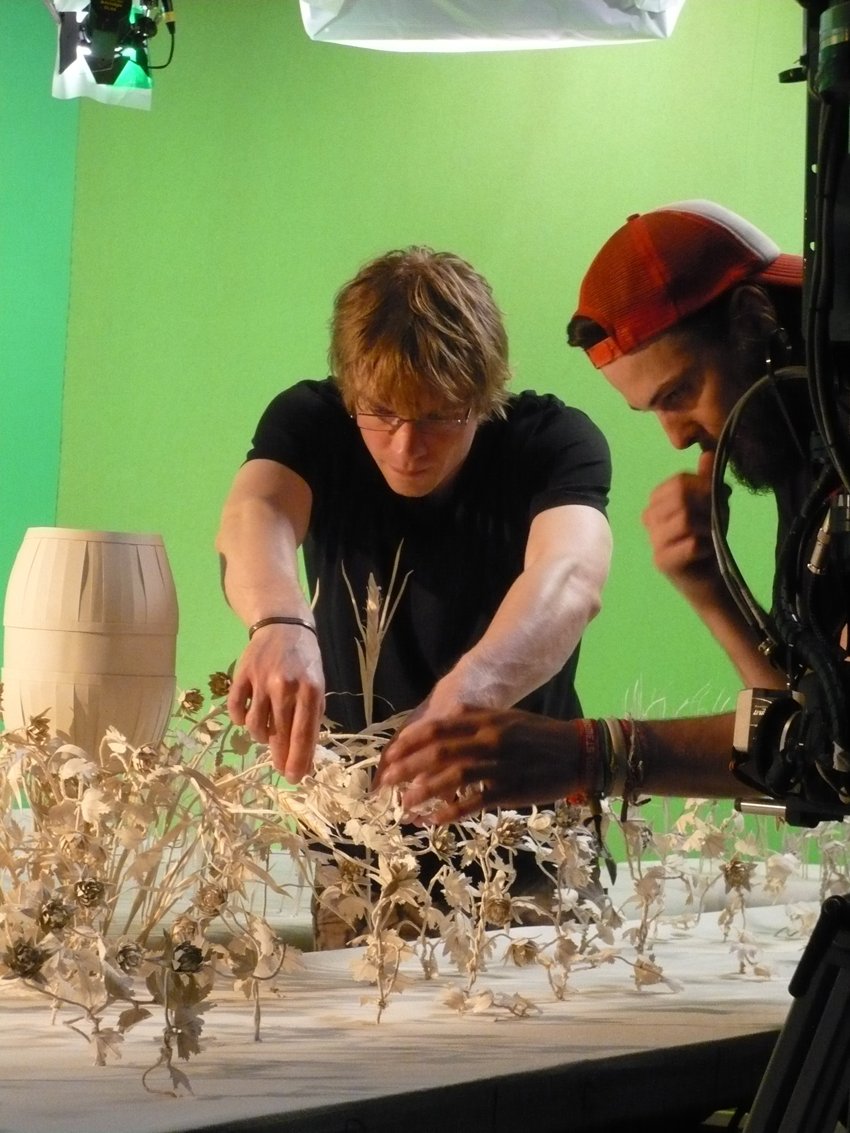 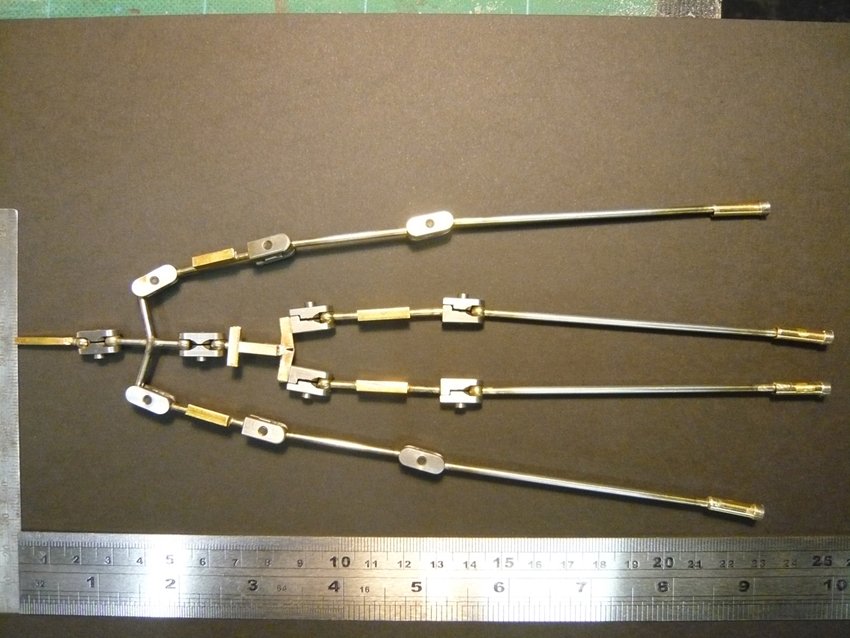 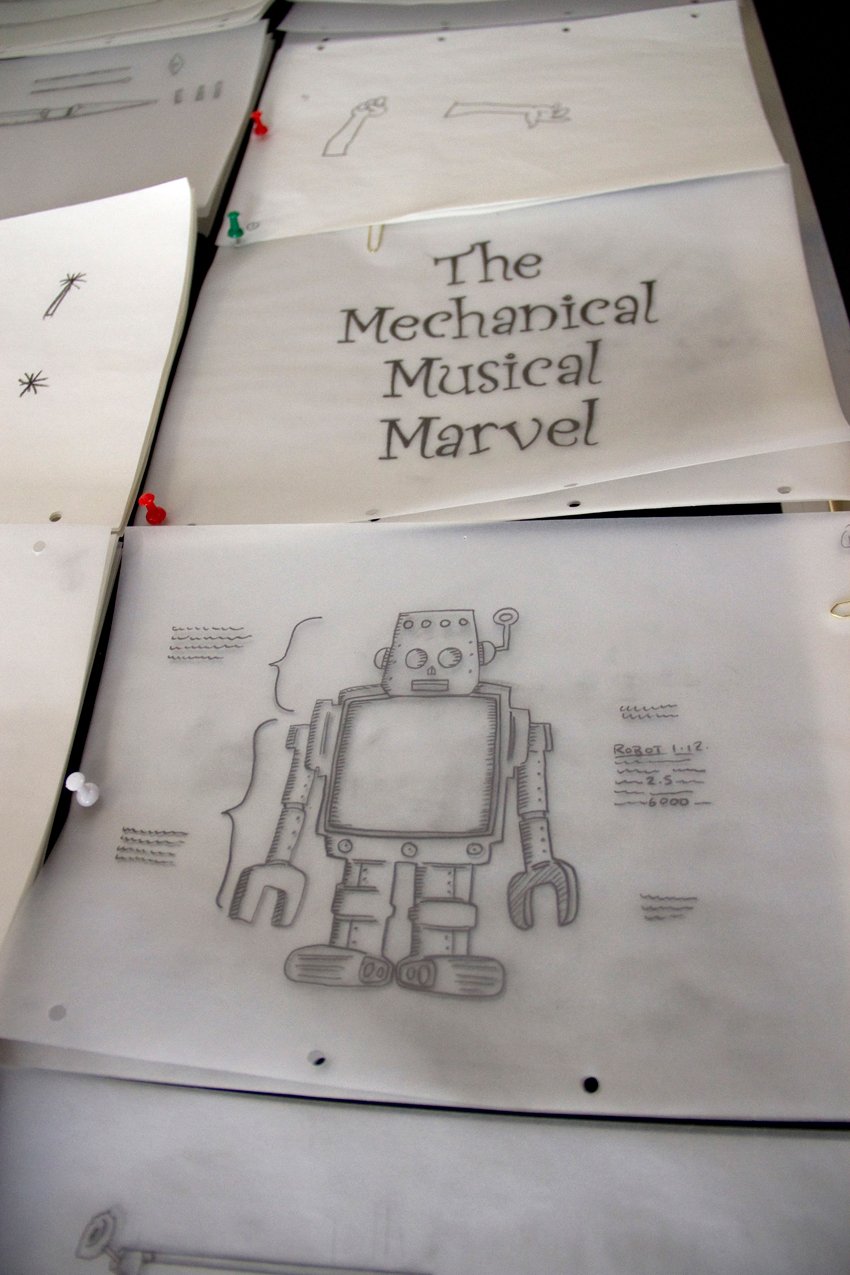 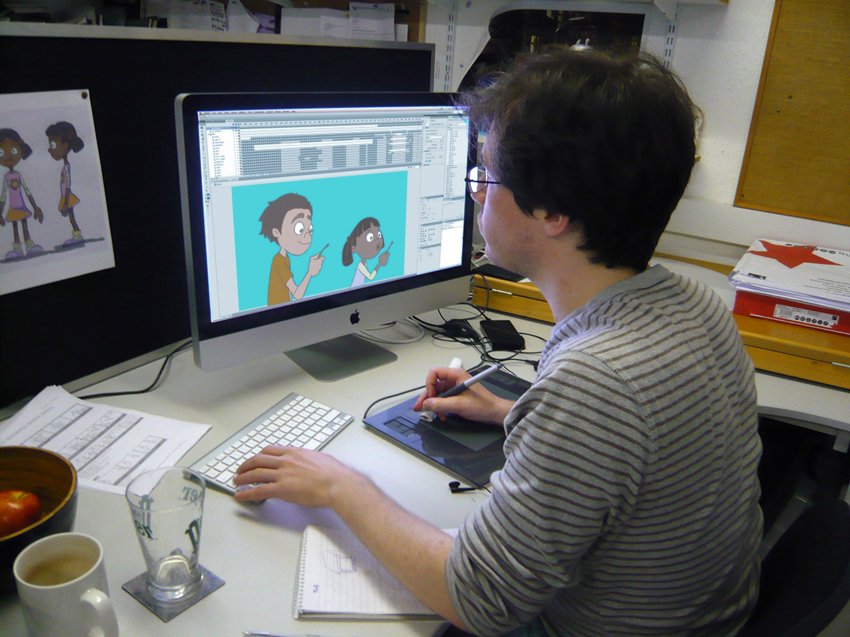 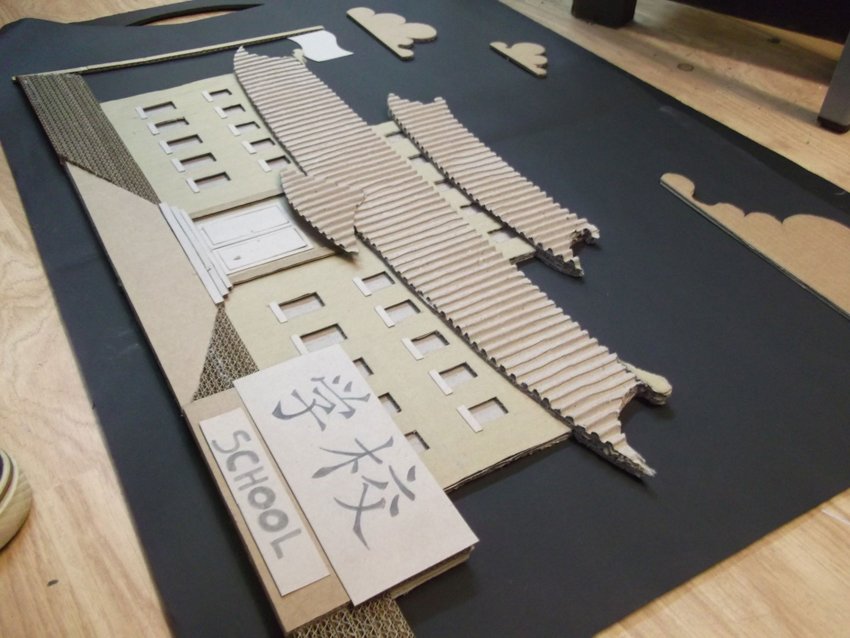 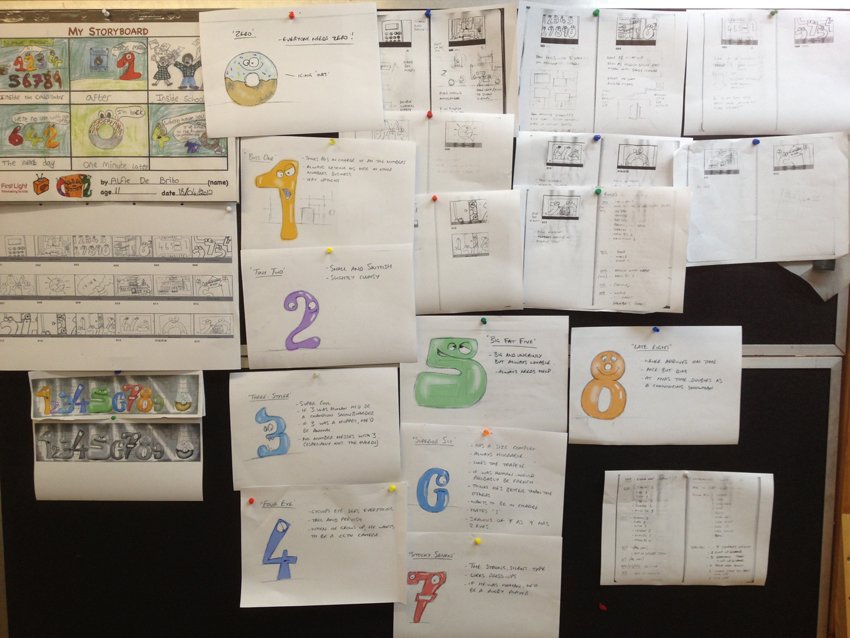 Our story is a bit like one of our projects, a partnership and idea that developed over time.

Chris Randall and Jim Turner created the company (Second Home Productions Ltd.) in October 2004 because of the increasing demand from theatre companies to provide unique onstage visuals for stage productions. The partnership brought together experience in animation and camera discipline, with Chris as Director and Jim as Co-Producer. These theatrical projects ranged from political satire with Follow My Leader to all-out spectacles of tornadoes and magic with The Wizard of Oz.

As the passion and demand for animation grew, Second Home Studios became a dedicated animation production house in 2008 with Chris as sole director. Jim followed one of his other passions and became a freelance live-action/documentary director based in Bristol but still remains a close friend of the studio.

In the course of its animation history Second Home has created a number of big projects and won numerous awards. With each new challenge comes the opportunity to break new ground, in the spirit of those early projects upon which the studio was founded.