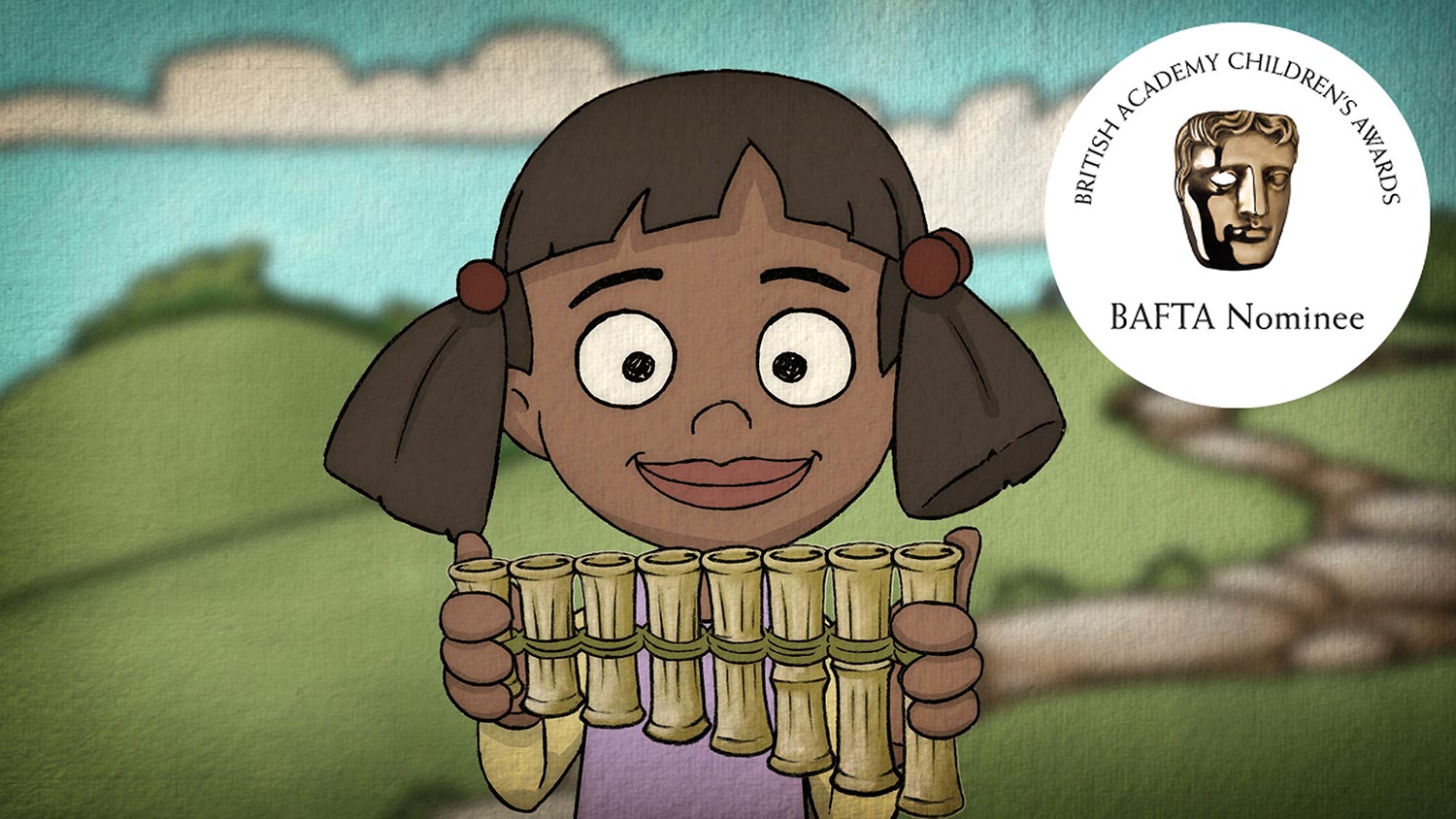 I happened to be scrambling over some ancient ruins in Little Petra (a site of animal sacrifice to be precise) when my phone trilled. Louis Hudson, lead character animator on ‘The Mechanical Musical Marvel’ had just sent me a message simply saying, ‘BAFTA Nominated!’ The film was down to the last four in the highly competitive Animation category.

Picture, if you will, the confusion on the face of our trail guide while I jumped up and down like a lunatic. Aside from putting the icing on the cake of an already fantastic trip, I later discovered the names of the other nominees. As a friend of mine put it, our short film that teaches children about the inner workings of pipe organs was in some ‘pretty august company.’

Our film shares the category with the hilarious The Amazing Adrenalini Brothers. the delightfully nutty The Amazing World Of Gumball, and the beautifully rich visual world of The Gruffalo’s Child.

It’s fair to say that myself and Julie Boden, with whom I developed the story for ‘Mechanical Marvel’ and who wrote the rhyming scheme for the film’s narration, are pretty over the moon to be nominated alongside these landmark productions. Not bad when you consider that the subject matter of our project is often viewed by some as obscure and esoteric. It’s a nice reward and testament to the 40 or so drafts of the script that we wrote.

A special mention must go to Katie Banks at Town Hall Symphony Hall, Birmingham who first entrusted the project to this studio.

As a bonus, CITV’s ‘Share a Story’ from 2011 is also nominated in the Best Short Form category. Second Home’s contribution to this body of work comprised of ‘Brainfood’, a story about a teacher who is also a mad scientist, written and read by Jack Land.

Now in its third year, Share A Story is a CITV success story. It was created by the incredible Corrinne Averiss as a competition for 5-12 year olds and keeps going from strength-to-strength. This year is the second time Share A Story has been nominated for a BAFTA in the Short Form category. 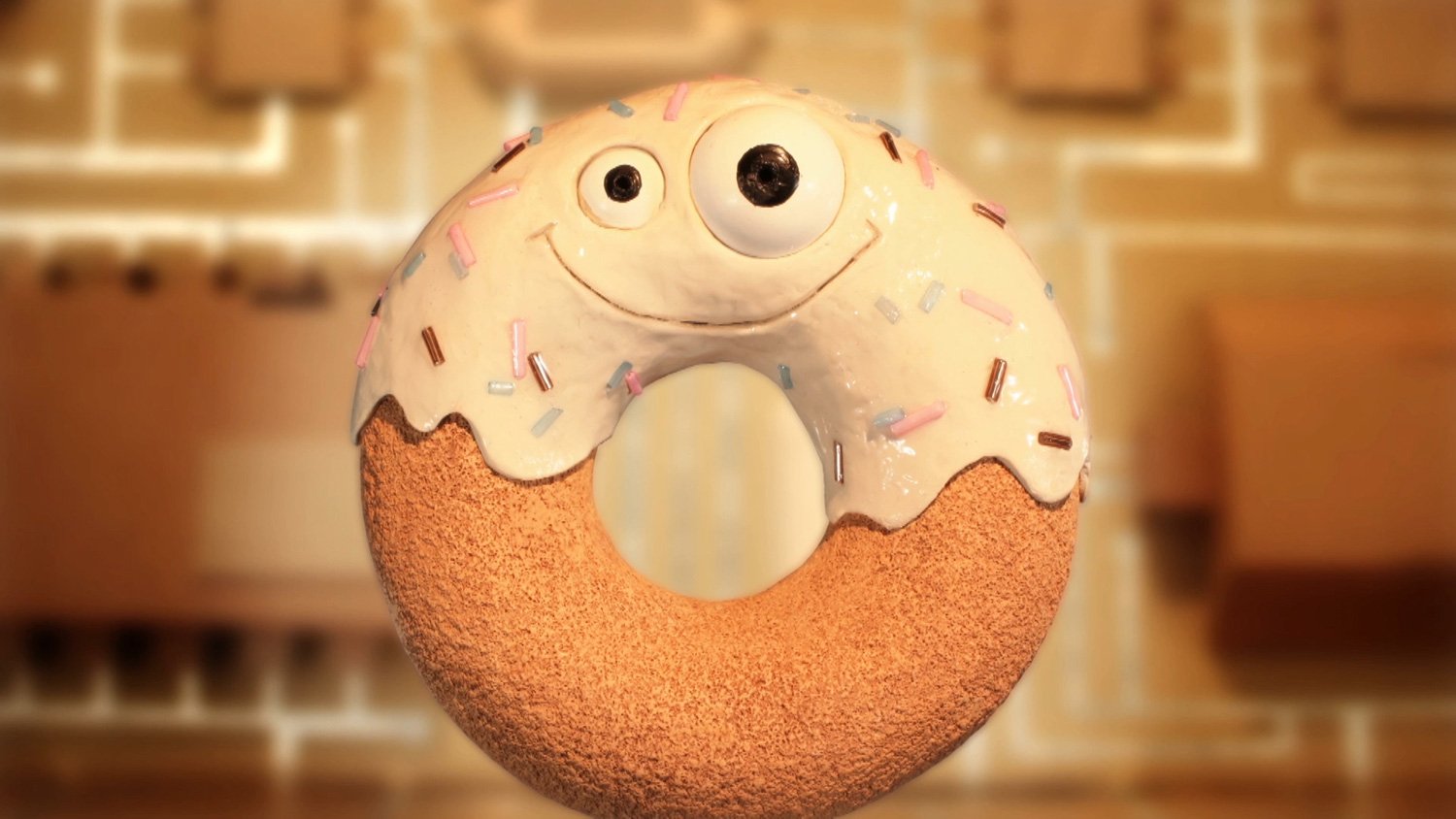