After delivering a bunch of exciting new work during 2016, we finished the year with three more award nominations. Our contribution for CITV’s ‘Share A Story’, a tale about A Shark Who Swallowed The Sea, written by Heidi Hogarth was among the nominated films in the Children’s BAFTA Short Form Category. The same film was also nominated twice in the Royal Television Society Midlands Awards, for Best Production Craft Skills and Best Fictional Television Programme. This project is our fifth project involving traditional puppetry. You can find more like this here. Huge thanks go out to all who worked with us on this project. 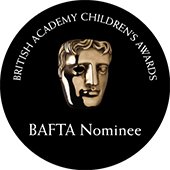 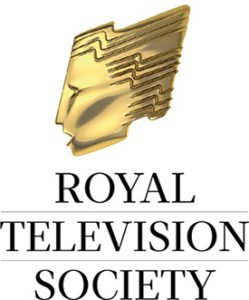