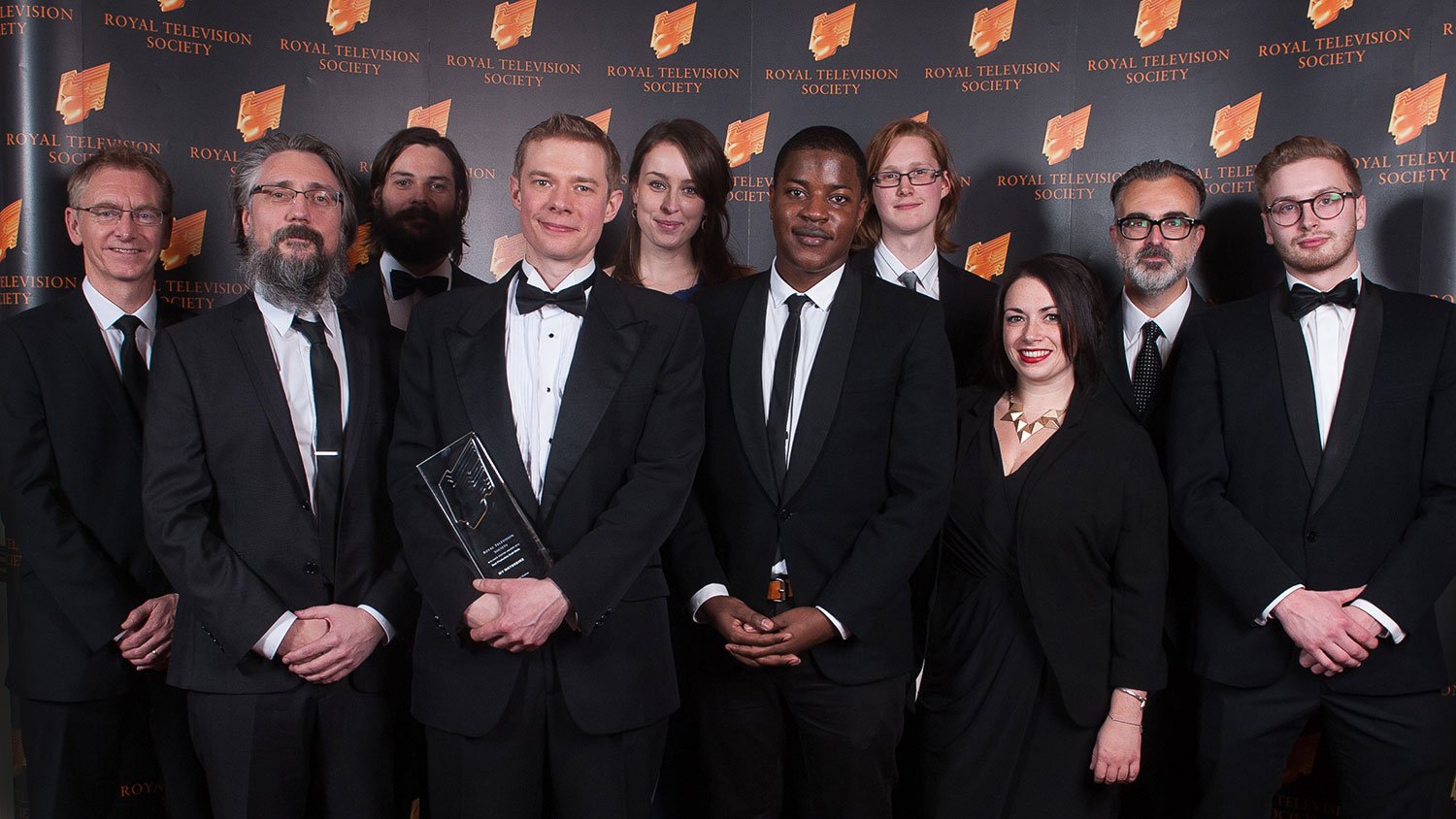 This month Second Home Studios won its first Royal Television Society Award for My Motorbike, produced for CITV’s Share A Story. This continues to be a creative highlight for all here at the studio, where the stories originate from eager young storytellers who are fans of the CITV channel. Not everyone who worked on the project was able to attend (as pictured) but thank you to all those lovely people who worked so hard on bringing this to life: 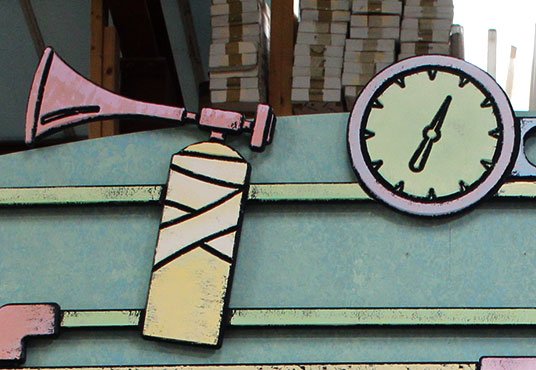 A New Stage Set for Science Of Sound

A New Stage Set for Science Of Sound