We’re delighted to announce that Pilsner Urquell ‘Legends’ has been given an International Award for Animation by the Sichuan TV Festival in Chengdu, China.

We Won a Gold Panda!

Throughout the twenty year History of the festival, it has encouraged the participation of media companies, associations and cultural representatives from around the world. It has become one of the most reputable TV festivals and the most effective platforms to access the most updated TV and film marketing information in China and Asia.

History of The Awards for Animation

For more than 20 years, Sichuan TV Festival has promoted itself in structure, scale, branding and social influence. The fast-growing event has developed itself into one of China’s grandest and most influential TV galas. It not only witnessed TV media’s great reform and development in China, but also made important contributions to the communication, cooperation and development of the TV industry between China and the world. As the main event of Sichuan TV Festival, while enhancing its reputation and influence both at home and abroad, International “Gold Panda” Awards for Animation encourages China’s original animation production and promotes communication between Chinese and overseas animation. The entries’ number, quality and category as well as the number of entrant territories increase year by year, gradually developing itself into a reputed international animation awards of influence, authority and credibility. 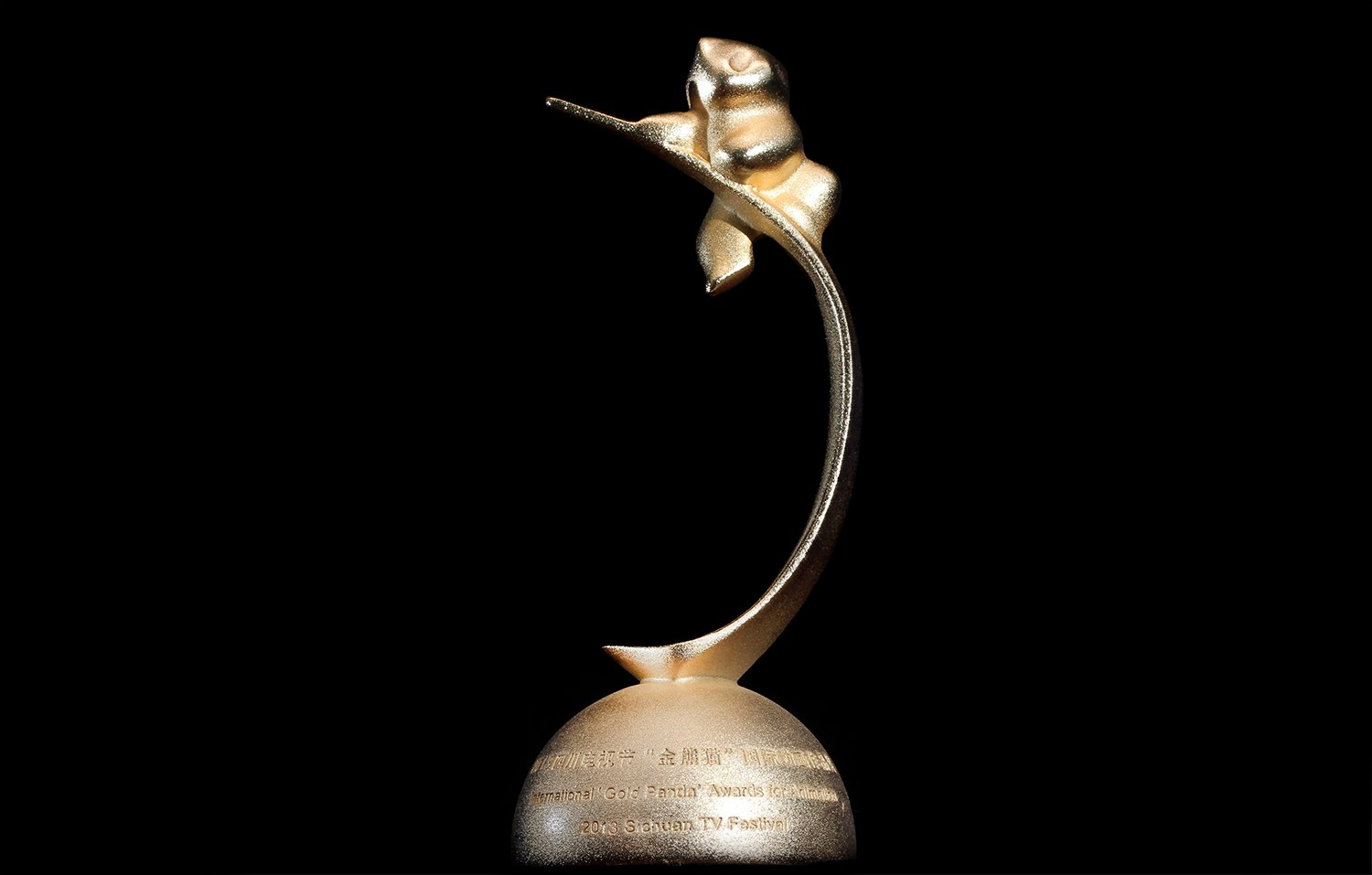