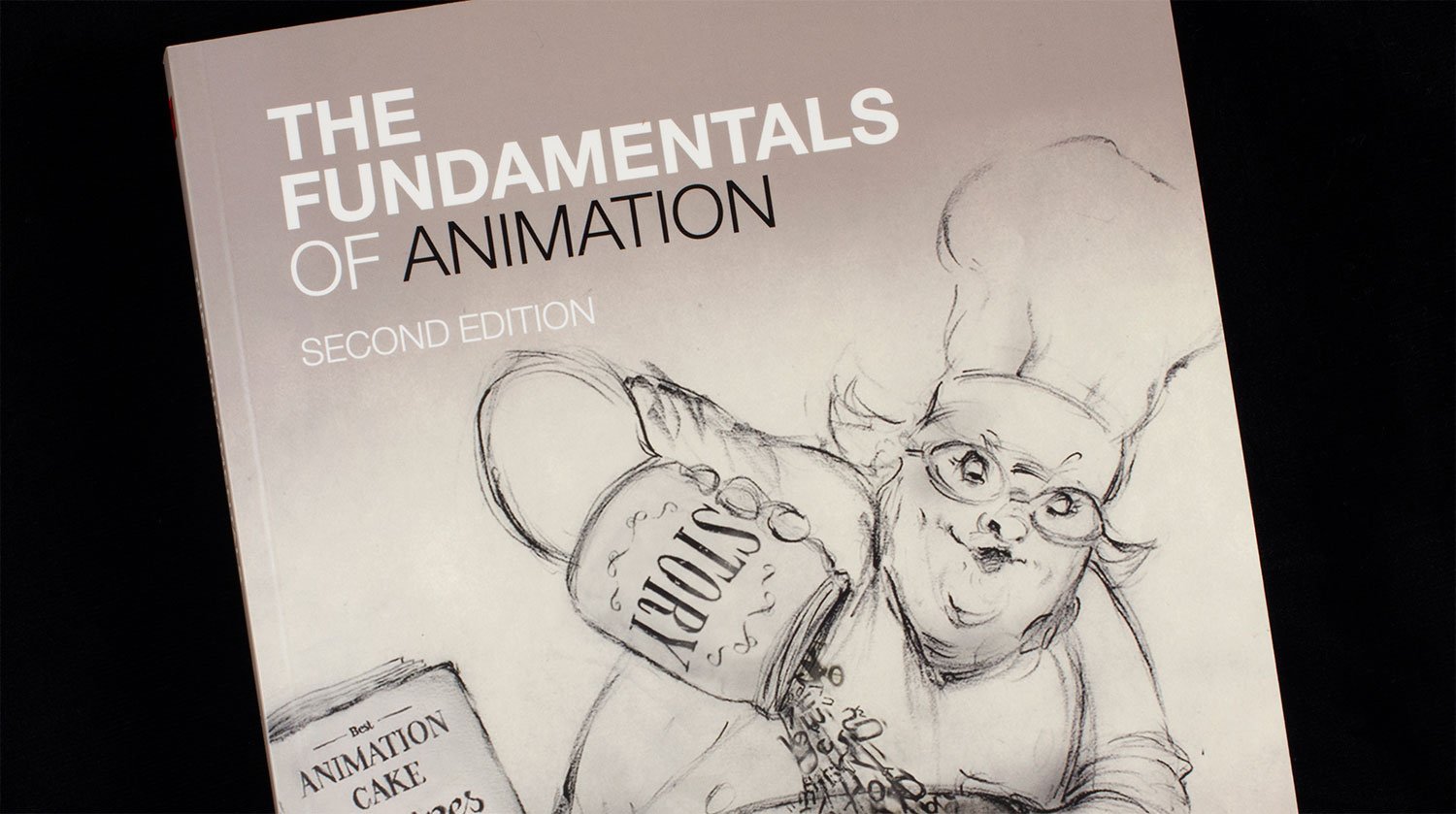 The Fundamentals of Animation

A nice thing happened recently. The second edition of The Fundamentals of Animation was published and our ‘Legends’ film for Pilsner Urquell was covered in some great detail in the book’s ‘Design as Concept’ section, together with a feature on the studio in general. Enormous thanks to Samantha Moore and Paul Wells for allowing us to be part of this. It’s one thing to be ploughing your furrow, often in the dark (metaphorically and literally) and so focused on the aims of the storyboard, that you don’t think you’re ever breaking any ground. Being interviewed by Sam and having the Legends project broken down in such granular detail made me realise that we did actually try a few new things. We’re genuinely honoured to be featured in such a staple industry publication. 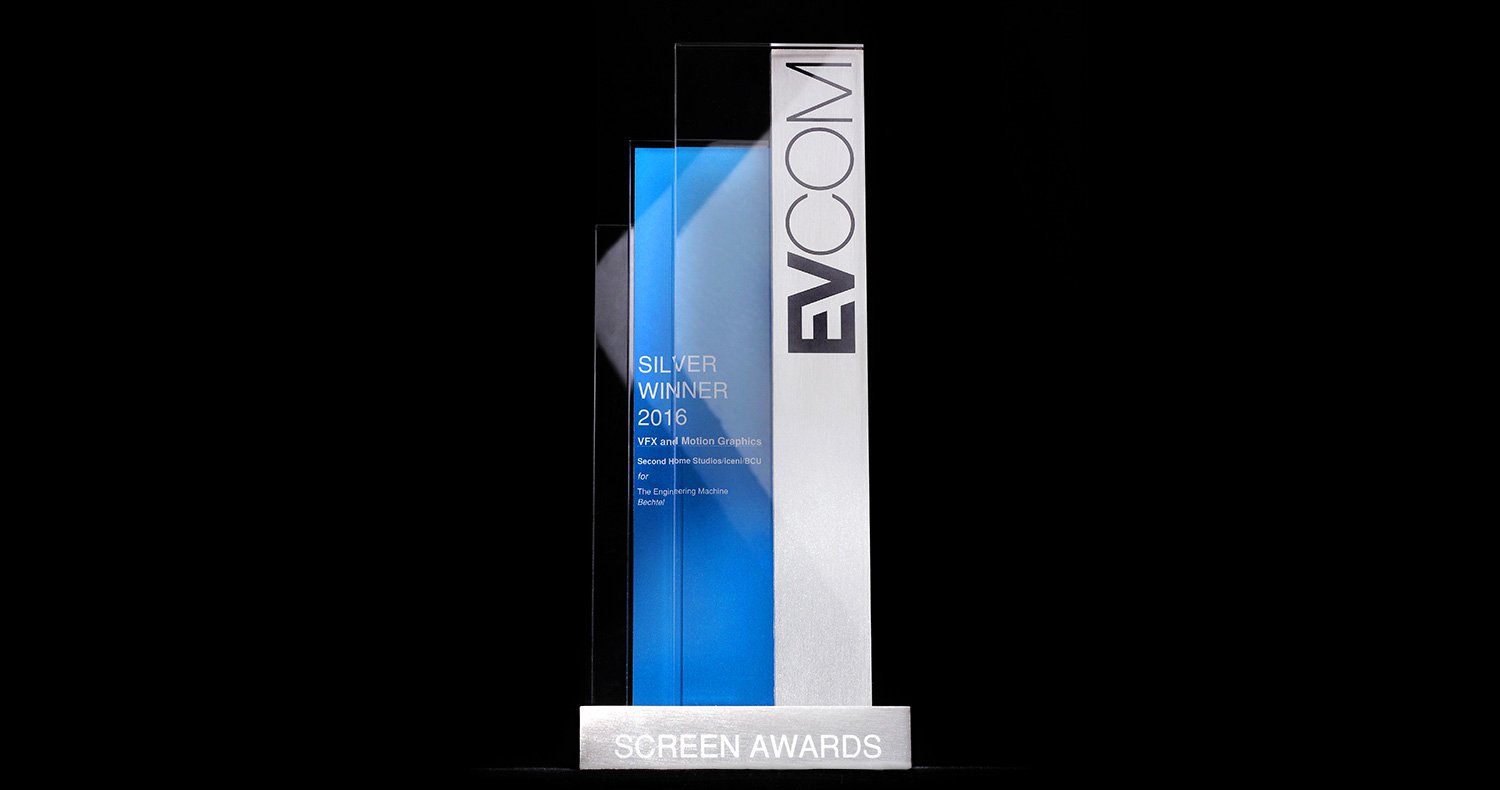